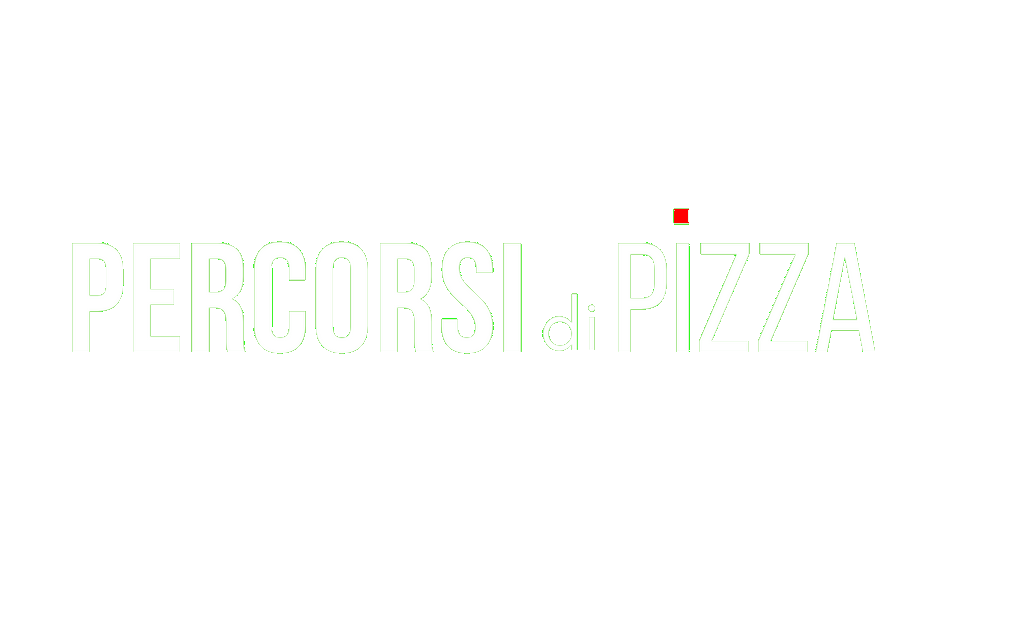 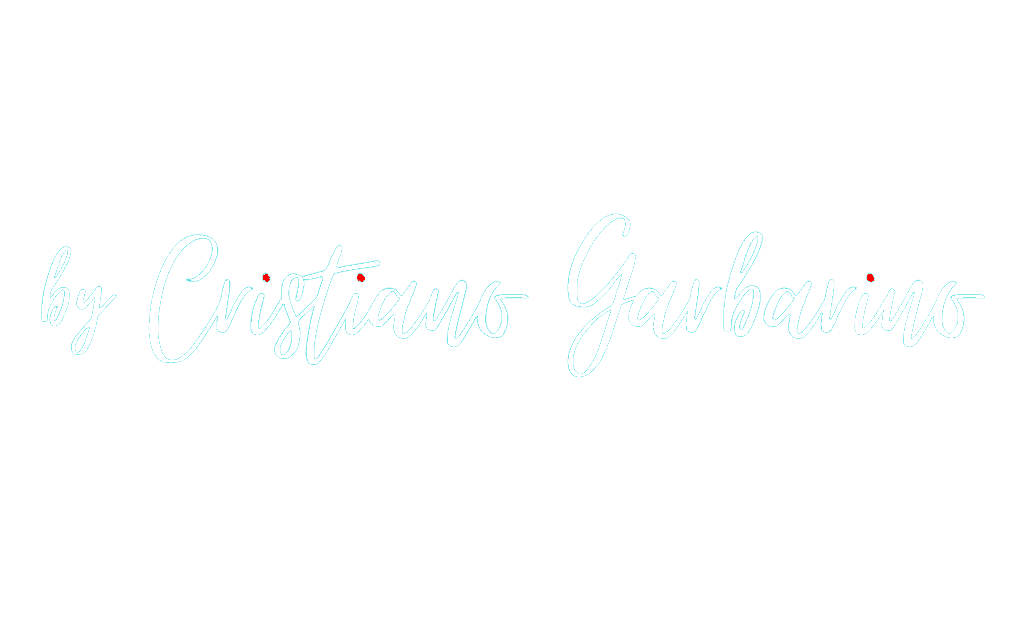 Hello, my name is Cristiano Garbarino, you still don’t know it, but soon I will be your teacher here at PercorsidiPizza. I also decided to have a site, as well as to advertise my pizza courses, mainly because moved by the hope / willingness to be able to give my contribution to the dissemination of the culture of the ‘GOOD PIZZA’.

Did I convince you? Not yet, I imagined it.

Rome, the wonderful city where I live and work, but Italy more generally, offers its ‘greedy’ citizens and tourists, a very big choice of pizzerias al Taglio or alla Pala o Classic Pizza and almost all regions of Italy have developed, over the years, their typical pizza (or focaccia).

In fact, as you travel around Italy, you will find pizza high, low, more baked, less baked, more leavened, less leavened, more seasoned, less seasoned and so on. Unfortunately, the spread of pizzerias on such a large scale and with such speed, did not even see the spread of adequate professional education with the same speed .

There is also to say that following the economic crisis that has affected all sectors in recent years, especially in Italy, many entrepreneurs have decided to invest very quickly in the pizza sector without forming and properly informing, as a result, we have was able to witness the proliferation of an infinite number of unlikely pizzerias throughout the country where often improvised pizza makers often contribute to debase a fundamental profession of our food tradition, that of the pizza chef … precisely !!! ……………… and it is at which point I intervene.

Did I convince you?

Not yet? slowly, calmly.

Making pizza, it is not a particularly complicated undertaking, but making it good, requires a series of extra measures that, in the colorful WORLD OF PIZZA that is on the street, make a real leap in quality.

Perhaps with a pinch of presumption (they may think some), but driven by a great passion, I decided to make my contribution to the spread of the GOOD PIZZA, as well as in the daily robes of: pizza maker, master at professional and non professional schools, consultant and collaborator of Molini and various companies in the pizza sector, judge in the intentional competitions of the sector, even in those of a “private” teacher. the intent is to return to anyone who decides to participate in one of my courses, most of the things I have learned over time … .. but not everything, it would take too much time.

With the hope of succeeding in this aim, I decided to accompany in a real PIZZA PATH, all those who intend to invest for their training a short period of their time and a little of their money.

From here on, start your PIZZA ROUTE, good luck!

What they say about me 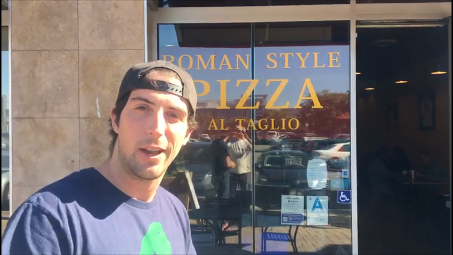 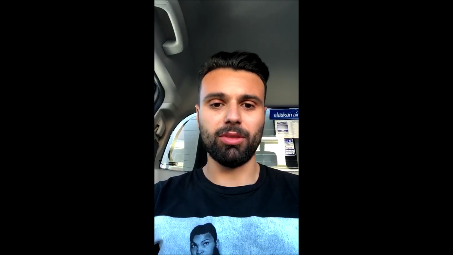 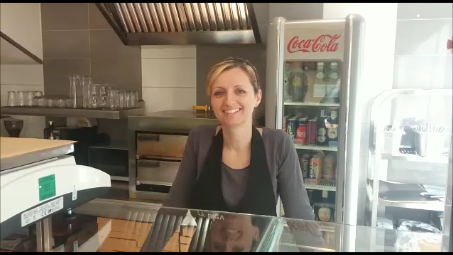 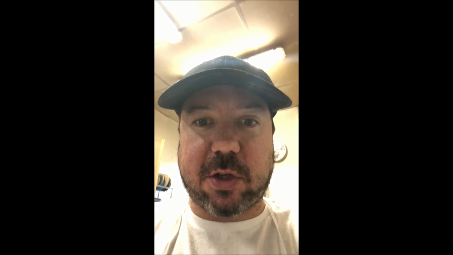 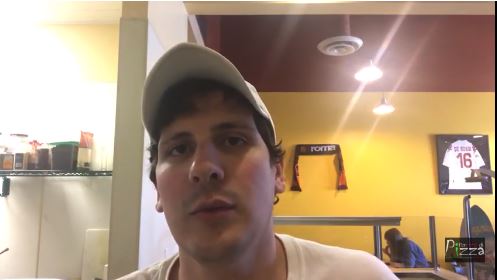 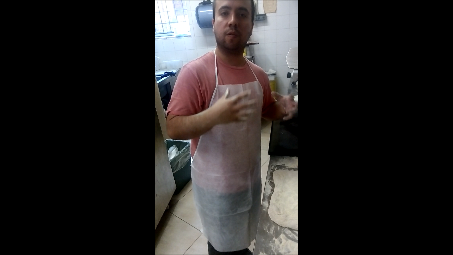 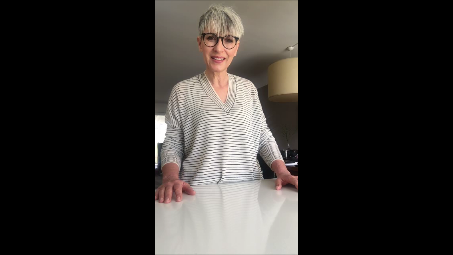 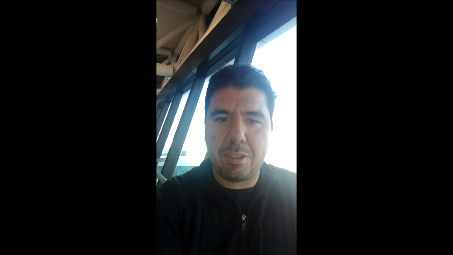 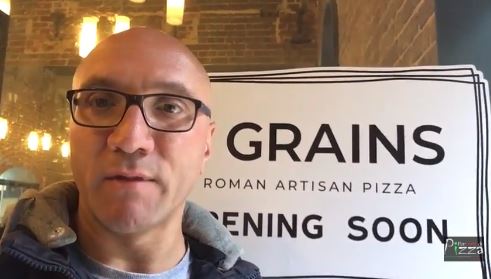 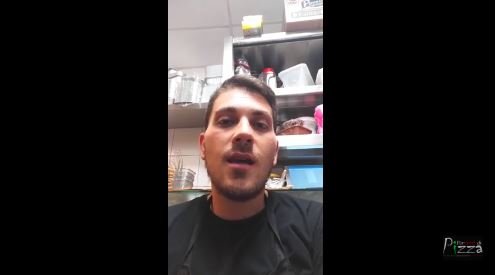 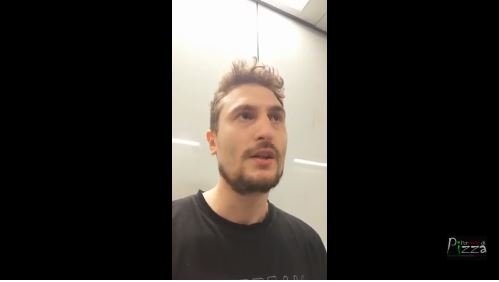 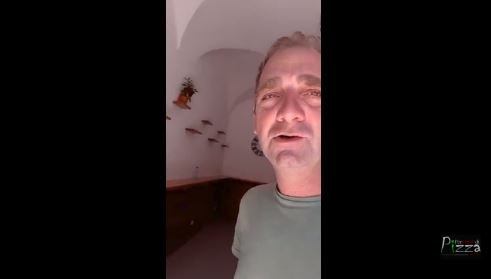 Do you have any question?

Write to me here, or you can contact me by phone at